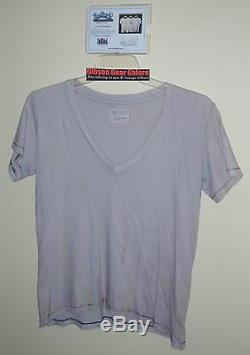 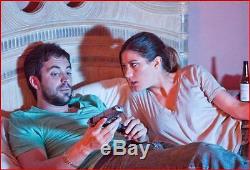 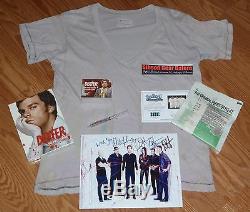 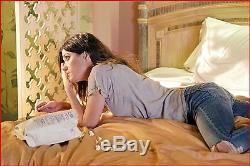 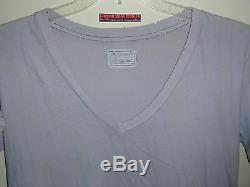 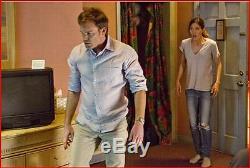 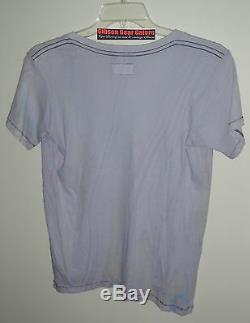 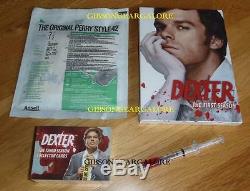 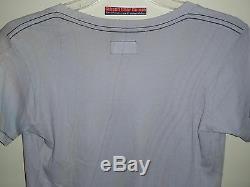 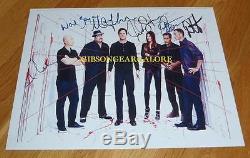 Gibson Gear Galore / Platinum Collectibles Worldwide. Celebrating close to two decades in the e B a y Community! Welcome to our newest division, Authentic Screenworn TV & Movie Memorabilia from your favorite celebrities! At the moment we have an extensive collection of Dexter TV Show Props that will be offered in separate auctions through the upcoming winter and spring months. Please be sure to check back often to see what we offer. Dexter is an American television drama series. The series centers on Dexter Morgan, a blood spatter analyst for Miami Metro Police Department who also leads a secret life as a serial killer, hunting down criminals who have slipped through the cracks of the justice system. Set in Miami, the show's first season derived from the novel Darkly Dreaming Dexter (2004), the first of the Dexter series novels by Jeff Lindsay.

Amount of Dexter Memorabilia that we will be offering directly to you! Many are screen worn or screen used, and ALL are production used. Them directly from the prop house. No alterations have been made.

Winning this Lot you will. One Screenworn Jennifer Carpenter as Debra Morgan V-Neck T-Shirt. This Shirt in a lot of 3 from The Prop Store. They received the Shirts directly from the production studio.

Used for Season 8, Episode 1 " A Beautiful Day ". Worn during the hotel scenes with Briggs and Dexter. Shows signs of wear caused during production. A quality COPY of the Original Certificate of Authenticity is included. We are keeping the original COA for the shirt in our collection. One Dexter Season One DVD Set (Sealed in shrinkwrap). One Set of The Original Perry Style 42 Latex Surgical Gloves (Same style and size that Dexter uses). An 8x10 Screen Shot for display. A COPY of a Cast Signed Photo (Copy of an original).

Own a piece of Dexter history! This Prop Lot is of investment quality and is comparable to items seen in Planet Hollywood or the Hard Rock Café.

Collectibles of this caliber tend to increase in value over time. This would make a great entertainment display in your TV room & a great addition to your Pop Culture Collection. Plenty of pictures are supplied for your review of the item offered for sale to determine the condition. During production, some items are heavily used or are relicd to appear as such and other times are barely used at all & show no signs of wear.

Thanks for looking & good luck! The item "Dexter TV Prop Shirt Jennifer Carpenter Screen Worn Debra Morgan Movie Hall Lee" is in sale since Wednesday, April 3, 2019. This item is in the category "Entertainment Memorabilia\Television Memorabilia\Props\Originals". The seller is "gibsongeargalore" and is located in Fairfield, New Jersey. This item can be shipped worldwide.