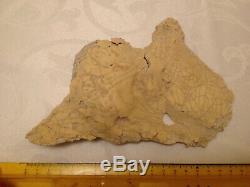 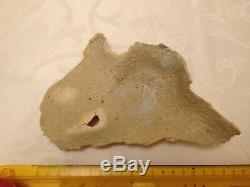 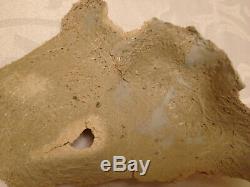 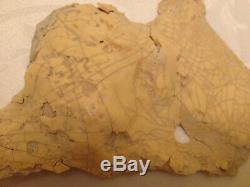 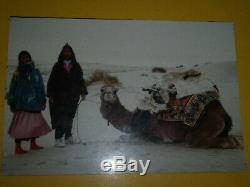 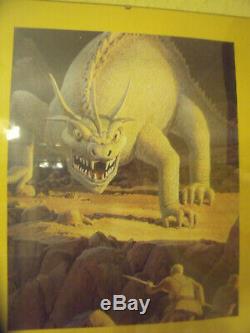 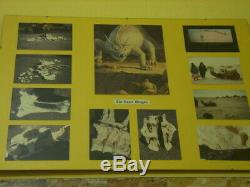 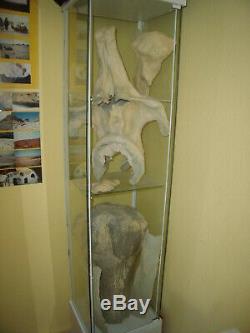 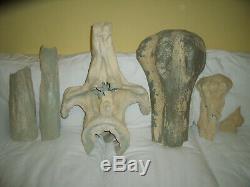 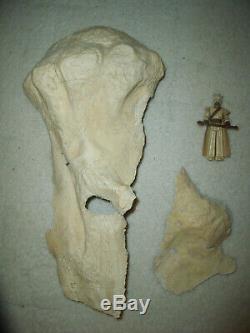 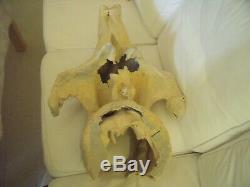 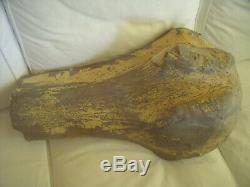 Original KRAYT DRAGON skeleton bone Star Wars 1976 movie screen-used prop props. I sell one of the six bones from the genuine Krayt Dragon Skeleton that I found during my expedition in the Tunisian desert in spring 1996. Inspired by the "Star Wars Insider" journal where I read an article from Dr.

Reynolds about his adventure searching. For the bones I started my jouney to Tunisia. You can collect plastic figures and spaceships from Hong Kong like most of us collectors do or you can reward yourself with. A unique piece of REAL Star Wars memorabilia that has made a long yourney from England to Tunisia and then to Germany. You see it on the.

It was made of a glas-fiber plastic material that has later been painted for the desert scene. Please ask if you have any questions. It was made for the Disney-film " One of our Dinosaurs is missing " in 1975. The role model was a Diplodocus Dinosaur skeleton, you know this very huge and heavy sauropod from natural history museums.

Because of the small budget for the first Star Wars movie some props sourced by Roger Christian, who won an Academy Award for his work on Star Wars, were repurposed from other films. The script demanded an enormous skeleton, the Krayt dragon bones , for the desert scenes. When R2D2 and C3PO first land, George Lucas wanted this feeling of Oh my God, there are big things out there.

Theres a lot of shit up there. Christian found the model they used for Moby Dick and these bones from a Disney film about lost dinosaurs. Frank said, You can have it. There have been two skeletons for the Disney-film and these had limbs and ribs that you did not see in the Star Wars scene with C3PO.

But a complete skeleton has been left in the desert. Perhaps the Krayt Dragon skeleton looked more realistic without limbs.

The circle closes: Disney props become Star Wars props and finally belong again to the Disney family.. Please watch my youtube-video for more information about the bones. There you can see where I found the bones in a bedouine camp near the algerian border, west of Nefta town in Tunisia.

In the framed photo collage with the Krayt Dragon sketch by Ralph McQuarrie you see some pictures from my friend Philip Vanni and the bedouines in the Tunisian Sahara desert. I would not have had the opportunity to find these rare artifacts of the movie I love the most. If you like you can have a copy of my travel film from 1996 and some pics from the expedition as a proof of originality.

May the Force be with you! Be free to ask my any questions. Privatverkauf, daher keine Garantie, Gewährleistung oder Rückgaberecht. The item "Original KRAYT DRAGON skeleton bone Star Wars 1976 movie screen-used prop props" is in sale since Tuesday, November 5, 2019. This item is in the category "Sammeln & Seltenes\Science-Fiction\Star Wars\Sonstige".

The seller is "scooterboyscout" and is located in Berlin. This item can be shipped worldwide.