The Nightmare Before Christmas (1993) Production Made Sally Face Prop + COA 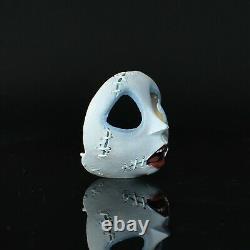 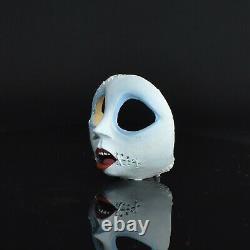 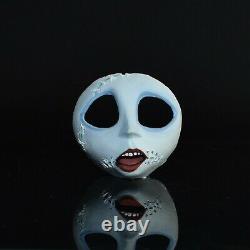 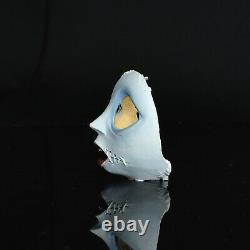 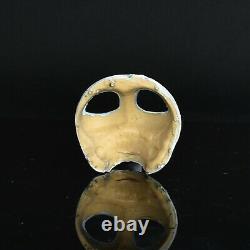 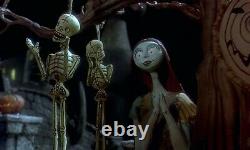 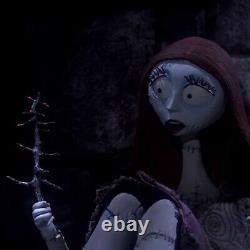 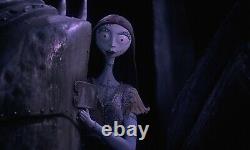 An original production made'Sally' face created for the Tim Burton's classic 1993 stop motion film, The Nightmare Before Christmas. This face was made during production as one of many different interchangeable faces used to bring the puppet to life. It was unfinished and so not screen used, and was also painted at a later date by a professional artist.

Measuring at approximatly 1.75 accross, it remains in a good condition, with minimal additional wear from production use. It is made from a type of resin and on the back of the face features the mounting hole where it would have been attached to the puppet head. The Nightmare Before Christmas was release in October 1993 and was nominated for two Academy Awards. It was produced by Tim Burton and Denise Di Novi and was based on poem written by Tim Burton while working as an animator on a Walt Disney animation. The item "The Nightmare Before Christmas (1993) Production Made Sally Face Prop + COA" is in sale since Monday, December 7, 2020.

This item is in the category "DVDs, Films & TV\Film Memorabilia\Props\Original". The seller is "studiopropsuk" and is located in Camborne.